I Banchi is also – and above all – a bar for aperitivo. Original concoctions based on exclusive recipes:
“The selection of aperitifs – underlines Peppe Cannistrà – is one of the surprises of this place, where you can eat well, drink, converse from morning until night without having to change locations; move upstairs or downstairs, through this room or that room, inside or outside. My favorite aperitif is the Barnum, to ease yourself in to lunch or dinner.

Quanto without the “o”
A dose of prime equilibrium,
More than scientific, poetic.

Homage to the circus and to America, to the greatest show on earth. Before closing – and before the new economy – the Barnum circus was valued at 1,700 million dollars on Wall Street. 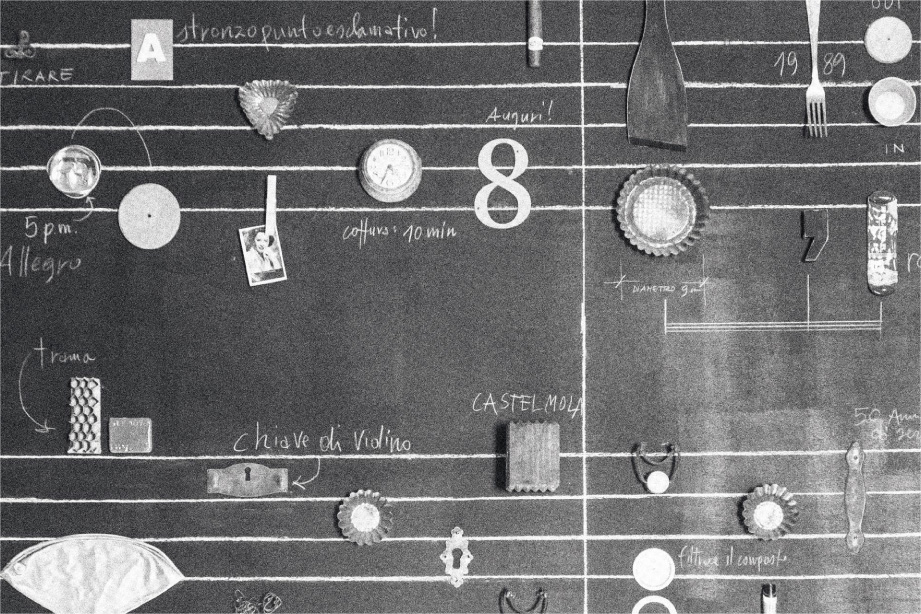 Anagram of cannibal and a name of Shakespeare’s good and monstrous character in the drama “The Storm”. It symbolizes a wild man with whom the director fills with beautiful speeches.

It can be life, but it would be
however intense life.

A great writer who practiced hara-kiri in public:
“Knowing and not acting means not knowing.
Geniality was a type of destiny, and destiny
was often the enemy of bourgeois life.
Emotion has no sympathy for fixed order.” 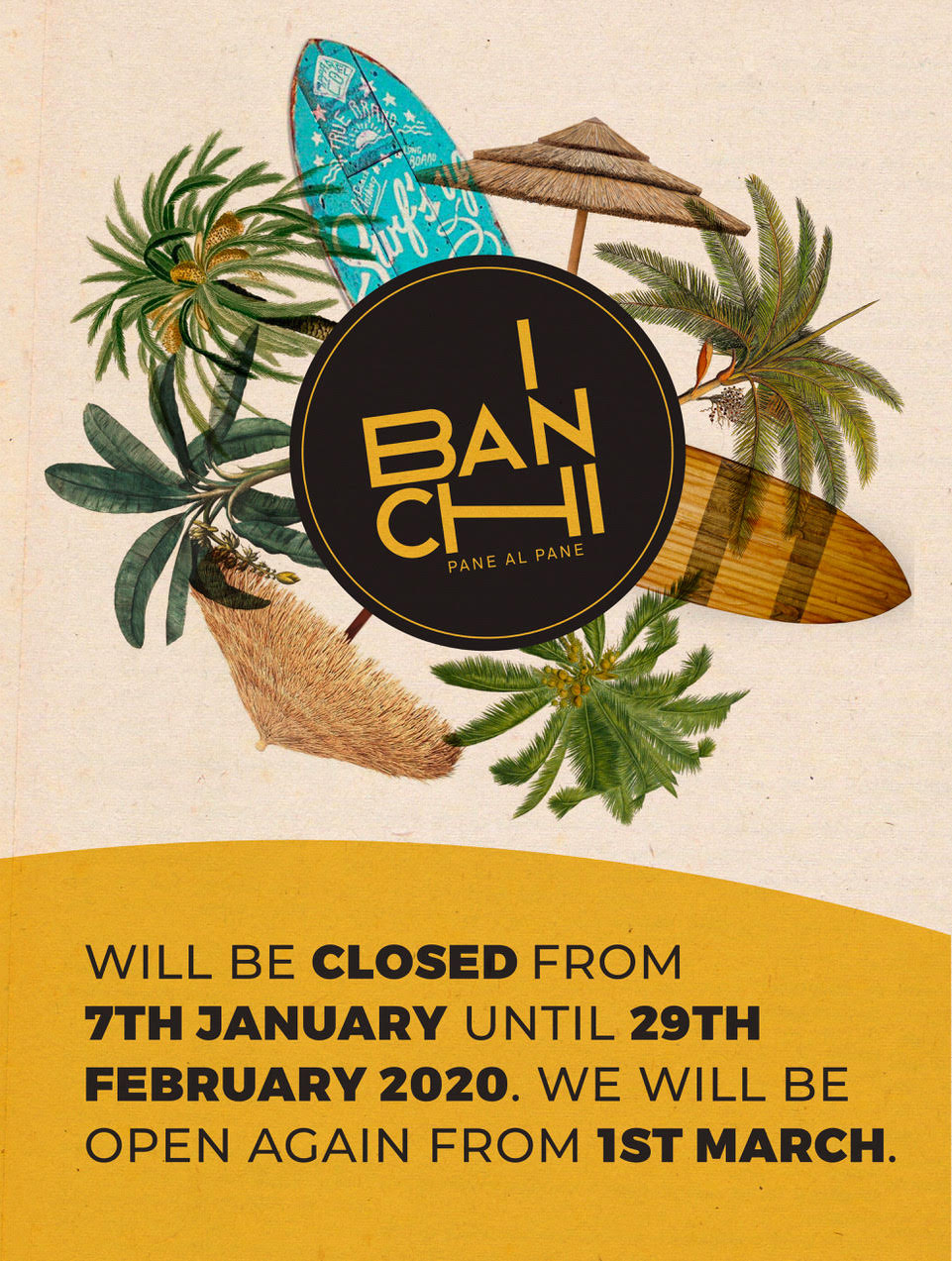